The University of Guam celebrated the accomplishments of the largest graduating class in its history. UOG conferred 328 degrees, of which, 270 were undergraduate degrees and 58 were graduate degrees during Spring 2015 Commencement at the UOG Calvo Field House today.
The largest number of graduates came from the UOG School of Business and Public Administration, which conferred 99 combined undergraduate degrees in Business Administration, Accounting, Public Administration and Criminal Justice and 31 combined graduate degrees from its Professional Master of Business Administration and Master of Public Administration programs.
The School of Education conferred 47 total degrees one of which belonged to the valedictorian. Special Education major Cassandra Dimla noted in her valedictorian speech the importance of working with others and learning how to succeed together. “Call it a clan, call it a network, call it a tribe, call it a family. Whatever you call it, whoever you are, you need one. None of us would be where we are today without our constant supporters pushing us,” she said.
During the ceremony, Frank Rabon received an honorary Master of Creative and Traditional Micronesian Knowledge for his lifetime of work in Chamorro dance. After brief remarks, his group Fafanaguen Pa'a Taotao Tano’ performed a chant which stirred the capacity crowd in the Calvo Field House.
Commencement speaker David Cruz, a cast member of Bravo TV’s The Millionaire Matchmaker, exhorted students to “Never let anyone tell you that your voice is not important or that your voice is ridiculous or too small. Each of your voices were carefully crafted and polished in these halls for you to take out into the world…Never apologize for using that voice either. Being able to challenge the status quo is the cornerstone of change in history.“
The second commencement speaker was Jim Obergefell, the named plaintiff in Obergefell v. Hodges, the landmark marriage equality case currently before the U.S. Supreme Court. Recalling his remarkable journey beginning as a teacher of the German language to walking through the halls of the U.S. Supreme Court and presenting his testimony, Obergefell said, “My younger self would be surprised at what I've done, and the fact that I've had an impact far beyond a high school classroom. I’m pretty sure my younger self would be proud of the man I’ve become.” His hope for each student was they would be proud of the man or woman they become.
Enjoy the following snapshots!

Posted by mnrivera at 6:35 PM No comments:

Congratulations to all the School of Education students who were honored for their achievement during the SOE Convocation held May 9, 2015 at the Sheraton Laguna Resort. We wish you continued success! 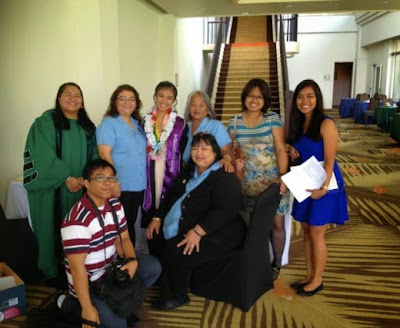 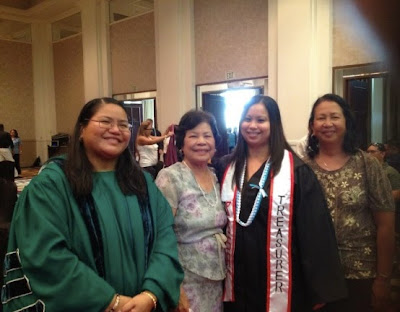 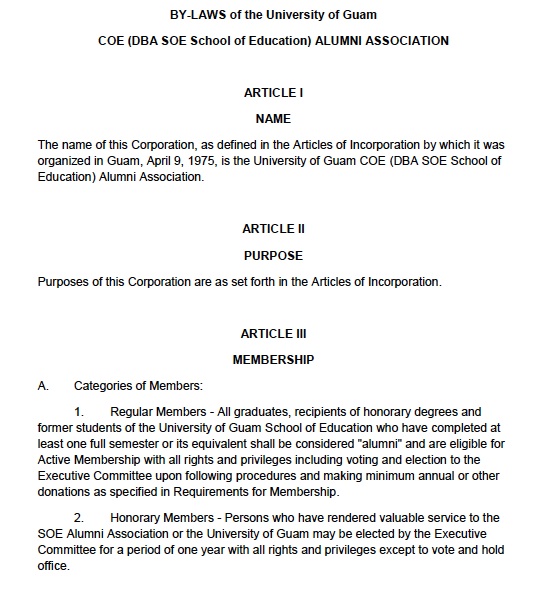